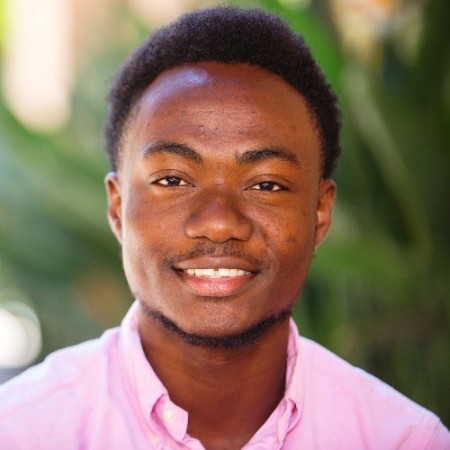 Daniel, a twin, comes from Anambra State but was born and raised in Lagos State. Daniel’s excellent spirit was evident from primary school through junior secondary school where he was the overall best student for the three consecutive years and finished with the best JSCE result, breaking a record in the school. As a result, he was given a rare full-tuition merit scholarship and an admission to the Gifted School in Nigeria, Federal Government Academy, Suleja, Niger State, for his senior secondary school. At Suleja, Daniel was the best in all his classes. He won first place at the Federal Government Mathematics Quiz competition, and was the first runner-up at the state level of both the Cowbell Mathematics competition and the International Mathematics Olympiad. He was also awarded a silver medal at the American Mathematics Competition and performed excellently at the Mathematics Association of Nigeria Competition. As President of the Junior Engineers Technicians and Scientists club, Daniel won first place at the state level of the NNPC science quiz competition, and won third at the Awosika Chemistry competition. Daniel also participated in and led many extracurricular activities. He was Treasurer of the Fellowship of Christian Students, the President of the School’s Marshal Band, the Web designer of the ICT club, and a member of the NAFDAC club. Daniel founded and was the President of his high school Chess club and won first place at both the zonal and national levels of the Federal Government College Games as well as many inter-house and inter-school chess competitions. He then worked as a chess tutor for young secondary school students upon graduation. Daniel also was a member of the school choir and played the piano and guitar. When he isn't studying, Daniel can be found composing songs, swimming or drawing. He had straight distinctions in his O’Level results and graduated with one of the best results in his school. Motivated by the mental illness of a close relative, Daniel majored in Biology and did a minor Neuroscience at The University of the South: Sewanee, and he graduated in 2018 Summa Cum Laude which are the highest honors. He is currently a medical student at Harvard Medical School. Daniel would ultimately love to set up an establishment in Nigeria to train young minds in the fields of neuroscience and surgery, areas he feels are lacking in Nigeria. 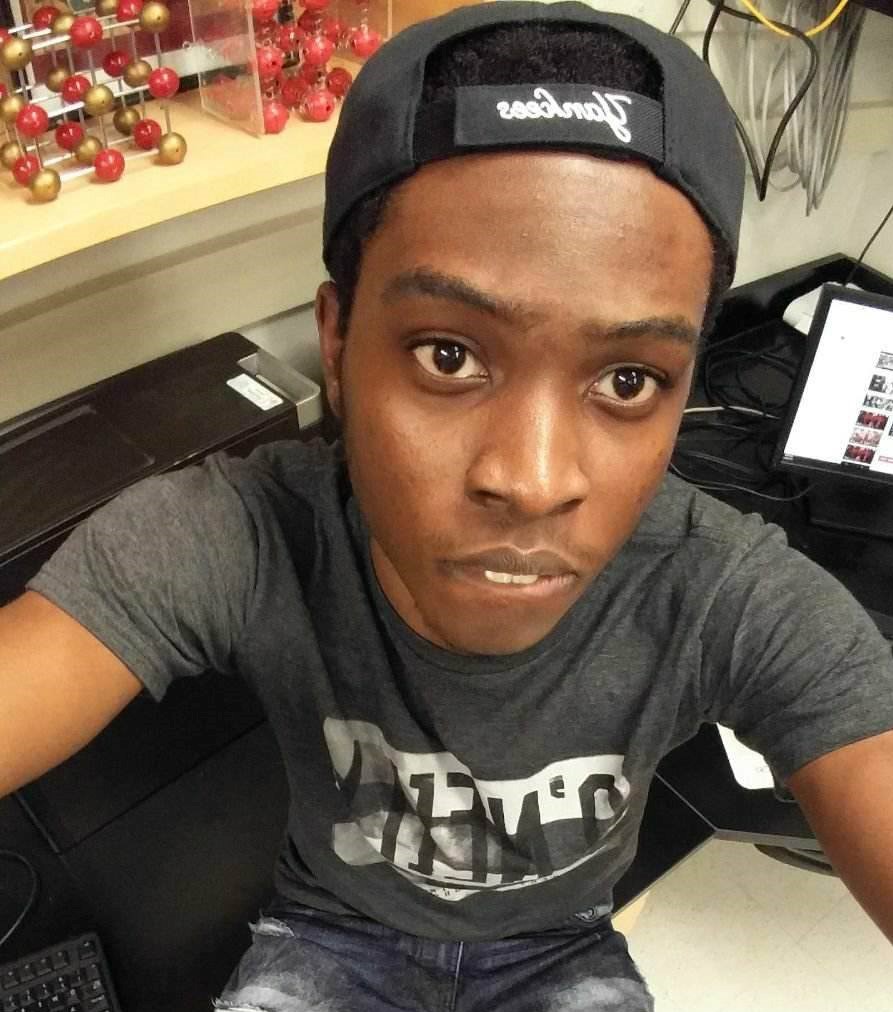 Growing up, David was a student who was always curious for knowledge, most especially scientific. He won many honors and awards during his time in secondary school at Brilliant Child College. He served as class prefect, assistant head boy, and vice president of JETS. He had 6 A's and 3 B's in WASSCE. He was also the captain of the school's science Olympiad team, represented his school and won laurels in several State and National science competitions including: National Cowbell Mathematics Competition, the National Junior Engineers and Technicians Society Science Competition, the National Nigerian Petroleum Corporation (NNPC) science competition, and International Mathematics Olympiad. He was confirmed best science student in Lagos state (comprising over a million high school students) thrice. Outside class, David plays chess, swims, and plays musical instruments in his leisure time. He also volunteered as a youth pianist at his church. 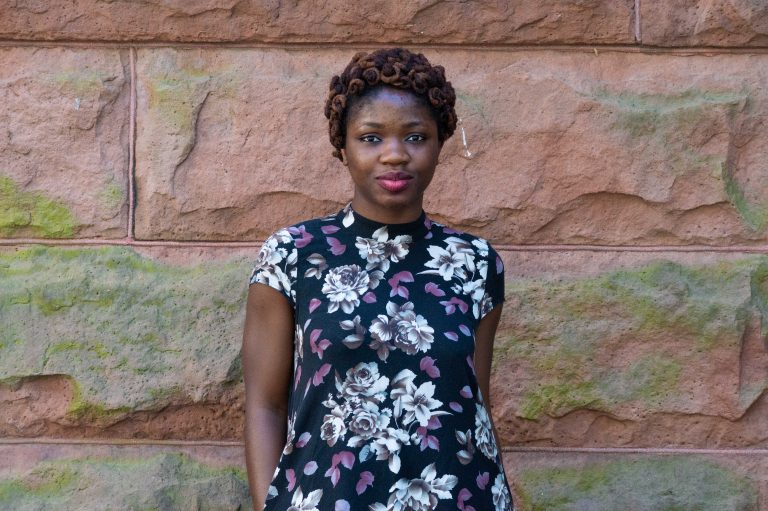 Kemi Odusanya was selected as the best out of 1,200 students for a full scholarship award to Day Waterman College (DWC), where she maintained an outstanding academic record and served as the first female head. At DWC, she immersed herself in drama, and participated in several public shows by her school. Kemi also loves to spend her pastime painting, and writing poems. At the end of her studies at DWC, she got an excellent O-level (IGCSE) result which ranked top two percent in the world (9A*s and an A). This result earned her another full-scholarship into a sixth form school, Edgewood College, for her A-levels. There she took the two-year A-level course in only a year, and still came out with distinctions (2A*s and an A). Through the EducationUSA Opportunity Funds Program (then USAP), she got admission with full funding to Brown University in Providence, Rhode Island. There, she studied computer science. In her first summer, she was awarded the Davis Project for Peace with a friend. Together, they implemented a project in Zimbabwe to empower and equip young girls with practical skills to gradually break the cycle of child-marriages. In the subsequent summers, she worked at PricewaterhouseCoopers (PwC) as a start intern and at Google as a software engineering intern. Kemi graduated in 2018 and is now working at Adobe as a Software Engineer.